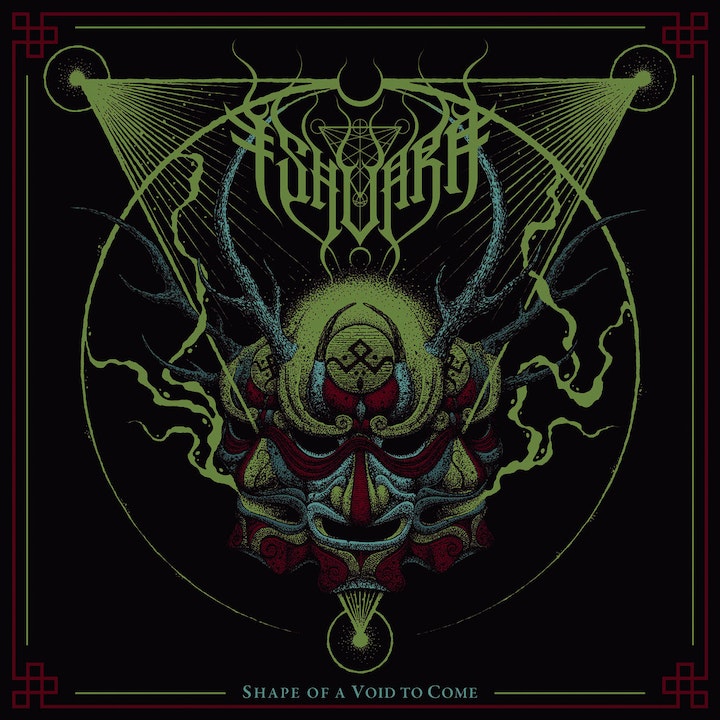 Italian avantgarde black metal giants Ishvara have released their debut full length "Shape of a Void to Come" album in December via Dusktone.

Coming from different experiences in the music production field, the humans gathered under the single word of the supreme Spirit unite here in a ritual where the sonic violence of the modern world is mixed with the solemn silences of ancient eras.

Both official singles “Mark of the Plague” and "Relativity of the Absolute" prove ISHVARA's identifiable auditory trademark of melding mystical and thunderous intensity, but also underlining the existential depth of their lyrical approach. 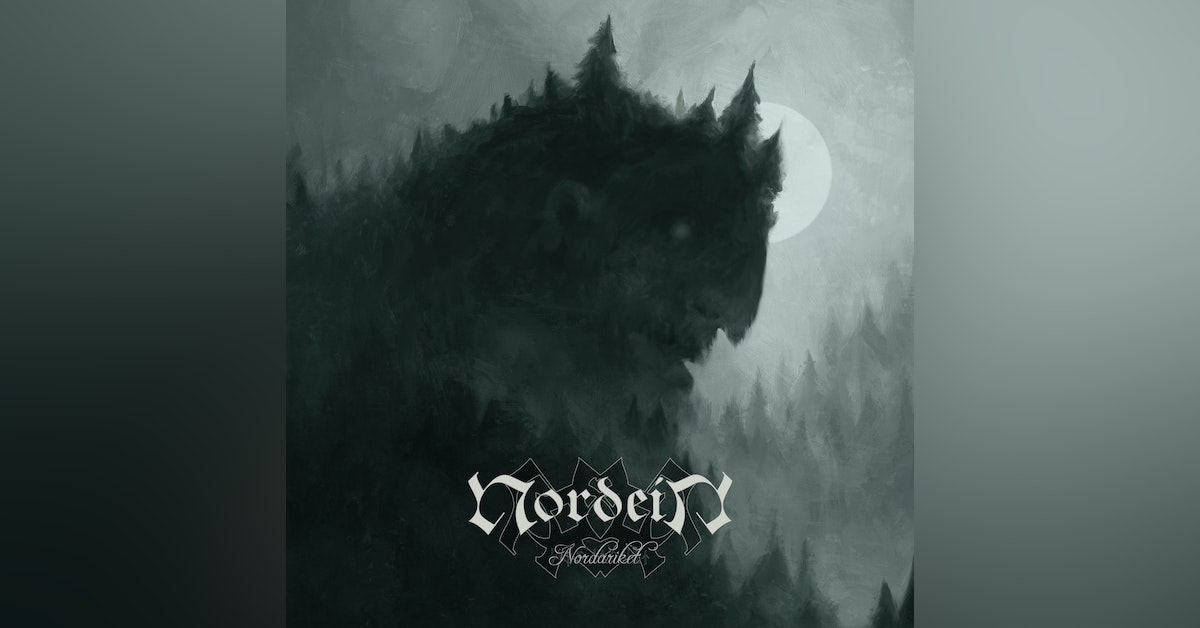 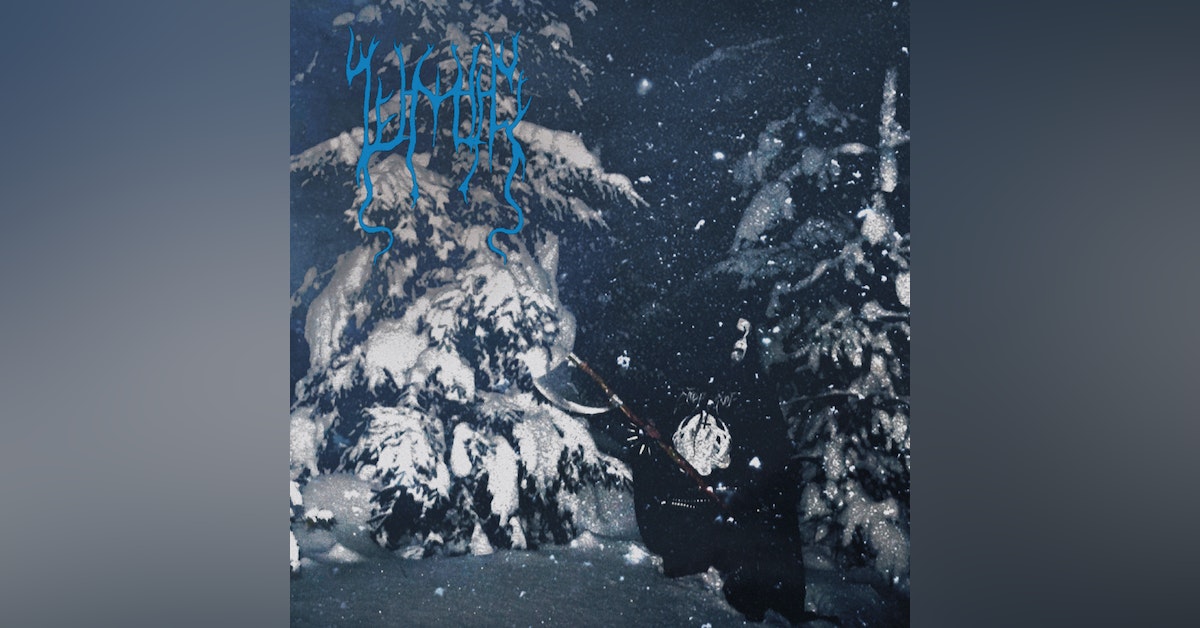