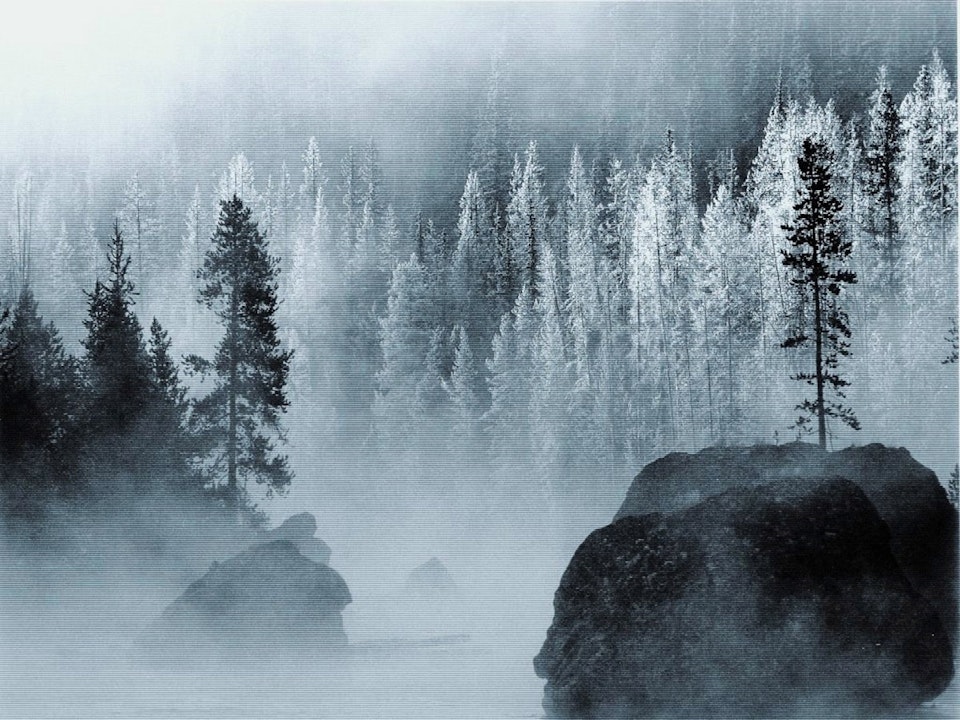 AORNOS is a monumental BM band, formed in Hungary by Algras.
The inspiration is given and eternal: the dark projection of Existence, endless Nature, Cosmos and the attemt to passing the ordinary, human, all too human things...

Above the thick-icy lake hidden in mist
I am touched by the veiled hand of a dying desire
But cold fingers
Wring my heart... 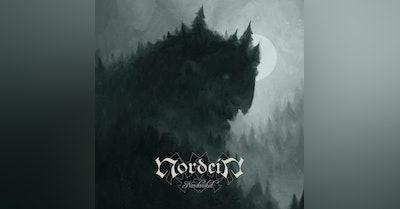 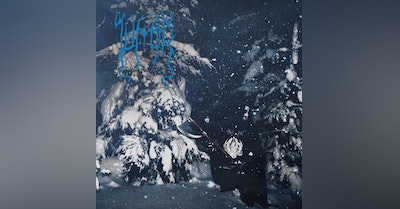